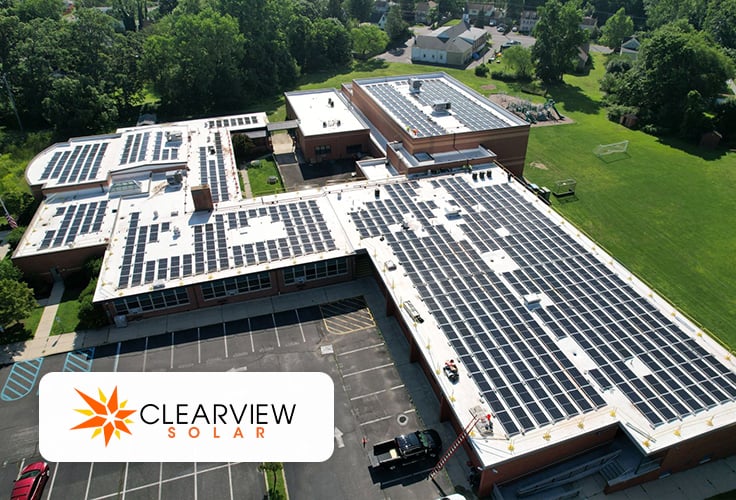 Clearview Solar is a turn-key solar installer for commercial rooftop and utility-scale projects. The company, based in Baton Rouge, Louisiana, started as a trenching contractor for fiber optic cable before getting into solar installations. Working nationwide, Clearview needed a software solution for procurement to eliminate the typical pain points associated with ad hoc systems.

Before adopting StructShare, Clearview was trying to manage procurement with a (typical) hodgepodge system using Excel spreadsheets. Sending out purchase orders for a half-million dollars using Excel is a recipe for multiple errors, not to mention frustration, lost productivity, and lost profit. In addition, using a “system” like that does not clearly direct the field crew into a consistent process, which would reduce errors and increase productivity. 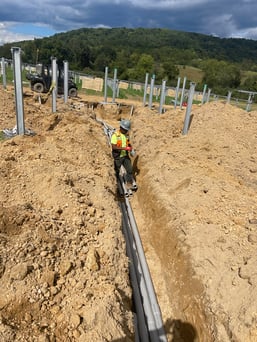 Clearview Solar found StructShare and its Procore integration well-suited to the needs of both the field crew and the office crew. Structshare streamlined the PO process by pushing them to the accounting department, where they can be reconciled and paid on time.

In the event of errors such as partial material deliveries, the field crew can communicate with the office crew immediately and reference the PO, rather than using text, phone calls, and email. As the field crew is always working on a time crunch, these features save them time and lets the office staff work with the vendor to identify why they shipped a partial order.

It also prevents costly delays with missed email, as the software alerts the users of messaging from vendors that they’ve received a bill of lading.

Additionally, StructShare’s dropdown menus simplify ordering for the field crew when multiple terms exist for the same material. When all parties consistently use the term listed in the dropdown menu, the office staff can place orders without communicating with the field staff to clarify which material is needed.

“We've started now on three or four projects and those are already, from a procurement standpoint, going better than in the past, just from simply the tracking that it offers,” says Cameron Hughes, Procurement Specialist for Clearview Solar.

Clearview’s needs for implementation and continuing training were not limited to a few office staff who can help each other easily. With crew in the field, procurement staff in the office, and accounting staff all using StructShare, having both formalized and “anytime” training was a big help. StructShare’s training staff were proactive in reaching out to Clearview's personnel in the procurement department, and also responsive day-to-day to answer any questions. In addition, the integration with Procore, which Clearview was already using, was a must-have for the company.

“It's simple software that does exactly what we wanted to do.”

Perfect for the field crew

Crews in any business are either making money or wasting time. StructShare’s simple, intuitive interface helps any crew member to communicate quickly and accurately with the procurement team or other teams. In addition, the “permissions” setting lets a company streamline the levels of responsibility and permissions so the proper person is always handling a designated task. That helps to minimize or even eliminate duplicate documentation—such as duplicate POs—that cause confusion and require fixing.

“The simplicity that this offers has been exactly what we needed. It solved every issue.”

Identifying areas for cost savings should be regular practice for any business. StructShare provides the option for historical pricing. Rather than having to consult a previous bid or the supplier or send multiple emails, the estimator has that pricing data built in. That assists with optimizing bidding to win more contracts and maximize profit, and also potentially saves substantial time. Hughes, estimates that this feature alone saves him 10 hours per week.

Would you recommend StructShare to someone?

“Yeah, absolutely we would," Hughes says without hesitation.

“It was an easy transition.”

Clearview Solar is a turnkey solar electrical contractor that performs every aspect of the electrical construction on solar farms, including underground trenching, conduit and wire installation, PV wire management, and equipment installation. 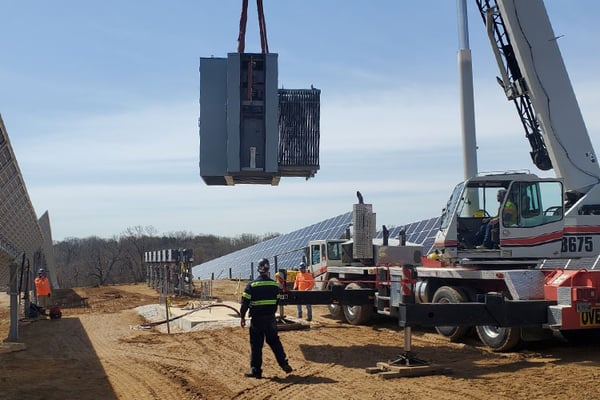 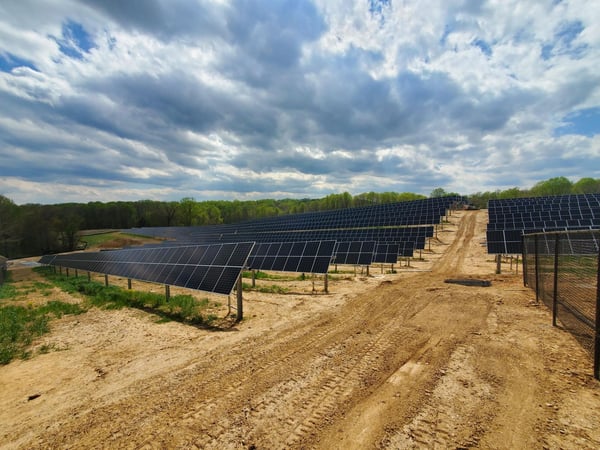 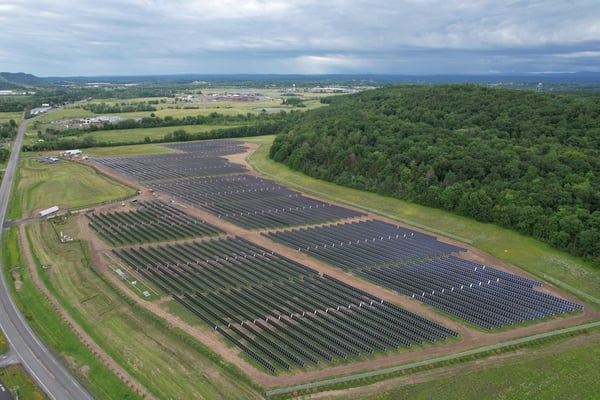 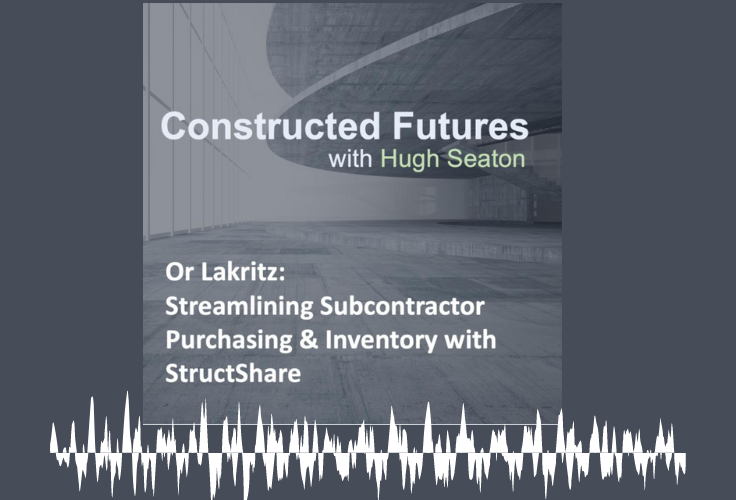 Listen to the Podcast here. The following transcript is from the October 20th podcast "Constructed Futures with Hugh Seaton."  Or Lakritz: Streamlining Subcontractors Purchasing & Inventory with StructShare 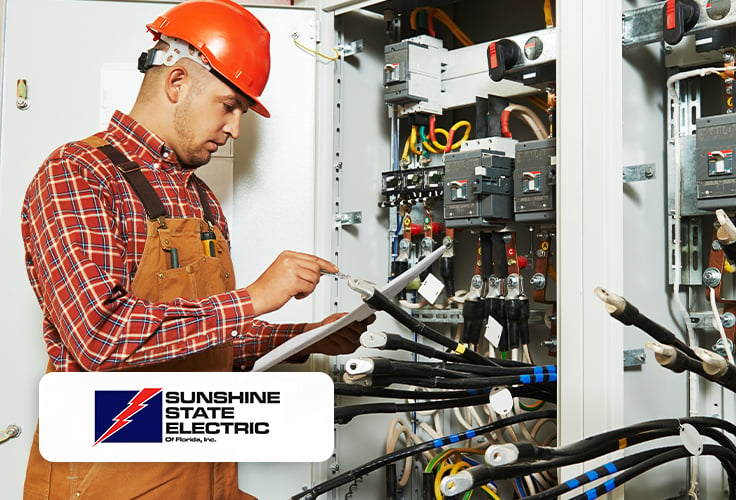 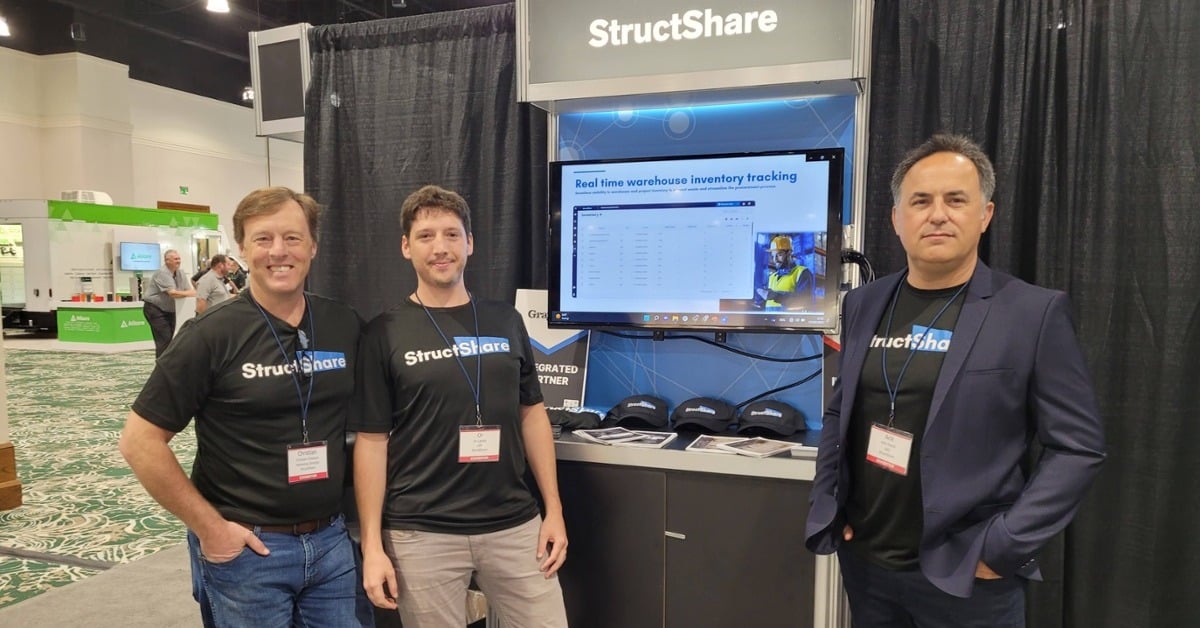 “Habits are like financial capital – forming one today is an investment that will automatically give out returns for years to come.” ― Shawn Achor, "The Happiness Advantage: The Seven Principles of Positive Psychology That Fuel Success and Performance at Work"